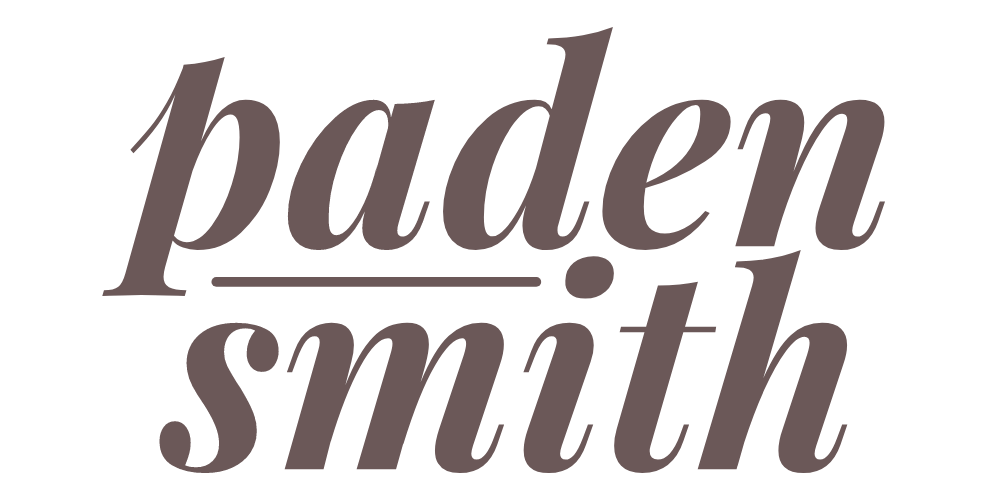 Wyoming-born Paden Smith is an independent country pop recording artist and songwriter who developed his love for country and gospel music at an early age.  He began songwriting in high school and in college honed his craft with musician friends and co-writers. Initially billed as a gospel artist, he released his debut original album, Just Breathe, in 2008. The title track landed a coveted spot on the soundtrack of the Christian film, Once Upon A Summer.  Eventually, while filming a military tribute music video for the song, I'll Move On,  he came to the decision that he wanted to serve his country and enlisted in the military in 2010.

A proud member of the LGBT community, Paden experienced some pushback in the gospel music industry and felt strongly that he needed to be able to express himself as freely and authentically as possible as an artist. Steeped in country music from a young age, he has pivoted to the country pop genre with the hopes of spreading a message of inclusivity and helping to diversify the country music landscape by drawing on his personal experiences.

Still serving in the military and pursuing his medical education, Paden lives in the D.C. area with his husband. His most recent releases include the holiday album, Winterlust, in 2021 and several acoustic singles in early 2022. He continues to write new music for his upcoming country pop album, drawing inspiration from the sounds of his childhood. His new original single, Honeysuckle, will be available everywhere August 12, 2022.